The long and already winding road to New York gaining online and mobile sports-betting – and boosting its gaming accessibility into the bargain – continue to cause vexation.

The inability of New York’s politicians to finally get a handle on the issue of sports-betting and open up the state to the ensuing tax revenues is once again the cause of some perplexity.

It seems, after all, such an open and shut case. Bring mobile sports-betting into the regulated arena and there is no doubt it would be a success with New York’s gamblers.

Were the state open up mobile sports-betting and allow remote registration, it would catapult the state up the Wedge Index rating. From a relatively lowly T13th place, New York would rise up to the top 10.

New York is a populous state that frankly deserves better both from its politicians and from the existing gaming interests in the state.

The latest twist in the tortuous journey comes from comments made by Assemblyman Gary Pretlow who told the press that the four commercial entities and the three tribal gaming interests in the state were lobbying for a limit of one skin per current land-based casino.

This blatant attempt to shut down competition is the equivalent of political gerrymandering and should have no place in a regulated sports-betting state.

Sure, the casinos in a state should want to protect the business they have. But restricting competition is no way to go about it.

It will also severely restrict the tax revenues that New York could otherwise expect. Less licensees means less competition which means less business all round.

Pretlow – to his credit – is lobbying for at least two skins, thus doubling the expected fees total. Each skin is worth a further $12m to the state.

Add in the extra marketing spend and expected revenue boost from further new entrants, and New York is in danger of self-harming over its tax take. This at a time when it is desperately in need of cash.

The move to continue to restrict the market in New York shouldn’t surprise anyone. Instead of legalizing online, the state opted for land-based only betting. In response, bettors in parts of New York have voted with their feet and gone to bet in New Jersey.

Though not precisely quantified, we know that a substantial portion of sports-betting in neighboring New Jersey comes from across the Hudson river.

If the casinos aren’t careful, that interstate trade won’t be stopped if the market in New York is not competitive enough.

Tell them Dave sent you

After all, these bridge-and-tunnel bettors know full well what a decent market looks like and which brands they want to bet with. If any of the market leaders in New Jersey aren’t available in New York, the bettors are unlikely to settle for second best.

Notable names that would likely be shut out of New York if the casinos got their way would be Barstool. Moreover, in such circumstances it’s unlikely Dave Portnoy would keep quiet about such sharp business practices.

The publicity might be very damaging to New York with the attempt to get mobile off the ground mired in controversy from the off. Not a good look.

The hope must be that Assemblyman Pretlow gets his way and that two skins at least become available. Any gaming entity or politician who ensures that happens will no doubt be thanked later by New York’s bettors will no doubt thank them later. 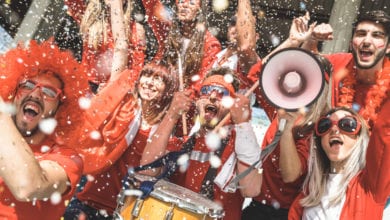 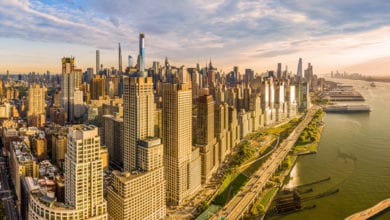 Which version of sports betting will we get in New York? 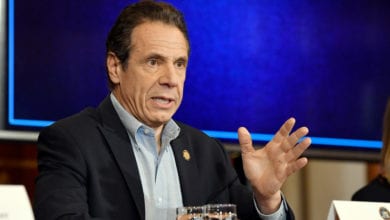