Sports bettors in the state wagered a total of $34.7m in October.

The channel was helped by the removal of the in-person registration requirement in July.

It was the highest monthly revenue figure since mobile wagering launched in September 2019.

Handle came in at $53m, a 29% drop in September’s $75m. The state doesn’t provide a breakdown of slots or table games revenues.

RSI powers the BetRivers and PlaySugarHouse igaming brands in Illinois and Pennsylvania respectively.

Chairman Richard Schwartz commented that the results validated the focus on player engagement and “building a best-in-class technology stack.”

Schwartz added that RSI was leading in online casino market share in the U.S.

The group is set to list on the New York Stock Exchange before the end of the year. It will complete a merger with special purpose acquisition company dMY Technology Group

Could Nevada be about to allow mobile registration? 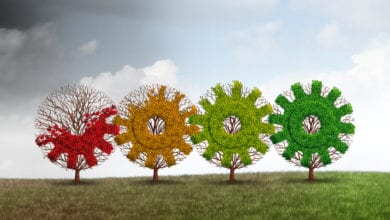