Sports and gambling have teamed up in the effort to get sports-betting measures included in the state’s emergency economic stimulus measures.

Major sports franchises including the PGA Tour and the New EnglandPatriots have joined DraftKings and FanDuel in the effort.

They have put their name to a letter which calls on legislators to legalize sports-betting.

Among those putting their signatures to the letter are the Boston Red Sox and MGM, the owner of the casino in Springfield.

Any move on sports-betting would improve the gaming friendliness of Massachusetts as measured by the Wedge Index.

The state is currently T-19th but depending on what was included in the final rules it could rise significantly.

Senior executives from Penn National Gaming and Wynn Resorts have called for their companies to be given licensing priority.

But with the House having already approved a bill, the letter said much of the legislative groundwork had already been done.

“The House and Senate should be able to work out remaining details rather than delaying action for months and months.

“Now, it’s a simple matter of getting this over the goal line,” the letter added.

Stakeholders would also invest significantly to make it a success.

The document added that a regulated industry would generate an estimated $50m in tax revenues for the state.

The economic pressure brought on by the pandemic is adding urgency to getting the regulations approved in Massachusetts.

Neighboring states being up and running with sports-betting also brings its own pressures.

“The single most effective way to defeat the illegal market is to create a competitive, legal sports betting framework,” the letter said. 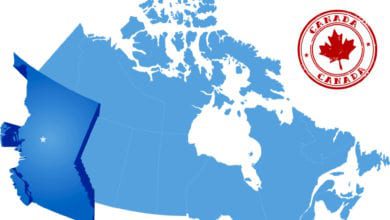 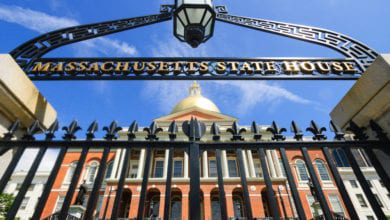