Both states experience drop in revenue in November in large part due to lack of online options and remote registration.

Delaware experienced a drop in online gambling revenues for the sixth consecutive month in November.

Amounts wagered were down to an eight-month low of $16.4m during November, a drop of nearly 8% on October and the lowest figure since the $16.3m handle of March.

Since a record $29.5m was played online in May – when the state’s three casinos were closed from mid-March until 1 June – Delaware has seen six straight months of contraction.

No mobile or remote registration

Although Delaware allows for in-person betting at the state’s three casinos, it has not regulated mobile betting or remote registration.

The state is therefore missing out on significant levels of activity from sports bettors.

The fact that it also neighbors Pennsylvania and New Jersey means residents can drive a short distance across state borders to bet on sports and casino games.

Delaware players can wager at the state’s three casinos and the Delaware Lottery also operates an online gambling monopoly.

This means the choice, variety and promotion levels are not as high as in other more competitive states.

Mississippi has a similar regulatory model to Delaware and its casinos recorded betting revenues of $8.1m, a drop of 8% on October.

Coastal casinos recorded $4.4m in revenue and Mississippi bettors spent $35.9m on sports betting at those establishments. NFL took the lion’s share of the spend at $26.2m.

Revenue from the state’s northern casinos reached $2.1m, with players spending a total of $10.4m on sports wagering.

Casinos in the central part of the state booked revenues of $1.6m during November. 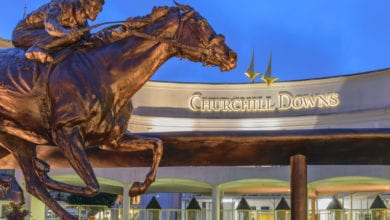 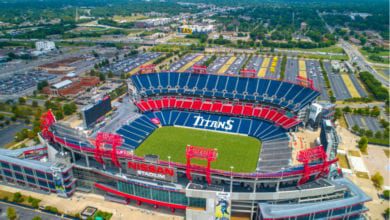 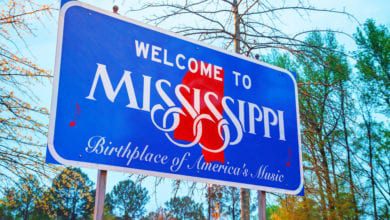